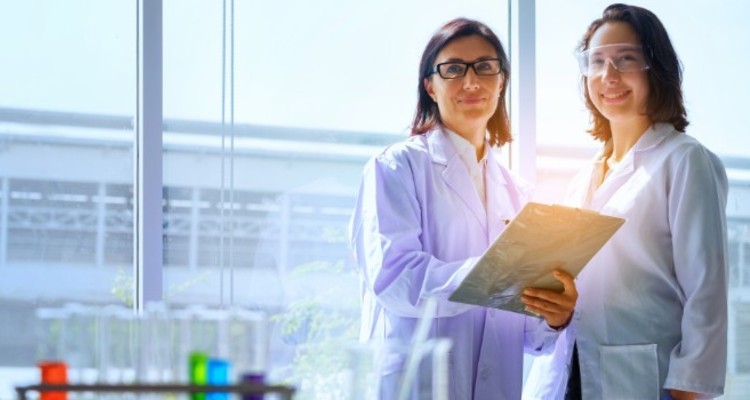 In conventional medicine, the focus centers on the patient’s presenting symptoms, and then an approach is determined to manage the symptoms. Functional medicine is more concerned with a systems approach to medicine, in which all aspects of a patient’s profile—environment factors, emotional factors, toxins, gut health, food sensitivities—are considered before determining an appropriate therapy.

As a result of these core distinctions, diagnostic testing will be approached differently between the two healthcare approaches. As functional medicine seeks to capture a holistic picture of the patient and solve problems upstream, versus only isolated symptomology, functional medical testing is designed accordingly. This means that, although all medical practitioners will cull key information from standard lab panels, a functional medicine practitioner will look deeper for clues that may shed light on the source of the problem.

As more consumers transition towards approaching health from a holistic perspective, it is helpful to understand the types of tests utilized by functional medicine practitioners. Tests are hand-picked based on the initial patient consult and presentation, which can provide important clues as to the core medical issue(s) behind the presenting symptoms. Critical tests might include a cluster of the following, depending on patient presentation:

While food sensitivity is an efficient tool in highlighting the culprits that may be causing a sensitive GI tract, the timing of the test is critical to its ultimate usefulness. Practitioners shouldn’t conduct food sensitivity tests at the outset of the process, but rather, delay them until after a gut reset process is well underway—somewhere between the middle and end. If the food sensitivity test is done first, the patient will be handed a list of dozens of foods they can no longer eat. This initial list is not representative of the actual sensitivities, which will be identified later in the process. By waiting, instead of a list of 25 forbidden foods, the patient may find they need to avoid just one or two staples and 4-5 random foods, such as raspberries and cantaloupe.

The vast amount of data that can be derived from an organic acid urinalysis offers abundant clues as to what may be at the center of the health problem. Urine provides essential information about such issues as gut dysbiosis, mitochondrial dysfunction, suboptimal detoxification, and nutritional deficiencies, among many others. This data can then help focus the direction of further testing.

A focused functional nutrient test, such as NutrEval, can provide definitive diagnostic information. This type of focused nutritional testing includes not only the organic urine test mentioned earlier but also looks at levels of amino acids in the red blood cells. But it also includes a heavy metals panel, evaluation of detox potential as well as the different fatty acid levels, including omega-3 and omega-6.

If toxicity is suspected, there are blood, urine, and hair toxin tests that, when administered simultaneously, help piece together a picture about where the toxins are concentrated. Toxins can be stored in fat, bone, brain, blood, and hair. By reviewing all three of the toxin test results together, important clues are revealed as to whether the toxin is being excreted from the body or stored.

Different hormones call for different types of testing media, such as saliva, urine, or blood. The saliva hormone test is best for testing the adrenals, where dried urine testing is best for testing sex hormone levels. Serum hormone tests are also helpful and are usually covered by insurance plans. For patients presenting with inflammation, it may be wise to hold off on hormone testing until inflammation is stabilized, so as not to skew the hormone results.

A comprehensive stool analysis can yield many valuable clues about gut health. This is especially helpful for patients whose symptoms are not clinically evident, necessitating more information before assigning treatment protocol.

When previous tests point to a gut abnormality, it is helpful to do a small intestinal bacterial overgrowth breath test. After drinking a substance, the patient will blow into a tube at timed intervals to collect gas from the breath. Certain dysbiotic bugs present in the gut produce gas. Depending on which interval the gas is collected, clues as to the problem area within the small intestine are revealed.

Ordering standard lab panels, including CBC, CMP, thyroid function testing, and CRP, is usually necessary, as the data that is reported can be very valuable within the context of functional medicine. Again, these blood tests are covered by insurance plans.

Functional medicine provides a more comprehensive approach to helping the patient from the inside out. These critical test tools are invaluable in providing clues that lead to revealing the root cause of the patient’s presenting symptoms. A skilled functional medicine practitioner will be proficient, not in just compiling the data, but in interpreting the information provided to create a systematic plan and a path to wellness.

Armen Nikogosian, MD practices functional and integrative medicine in Henderson, Nevada.  He is Board Certified in Internal Medicine and a member of the Institute for Functional Medicine (IFM) and the Medical Academy of Pediatric Special Needs (MAPS). 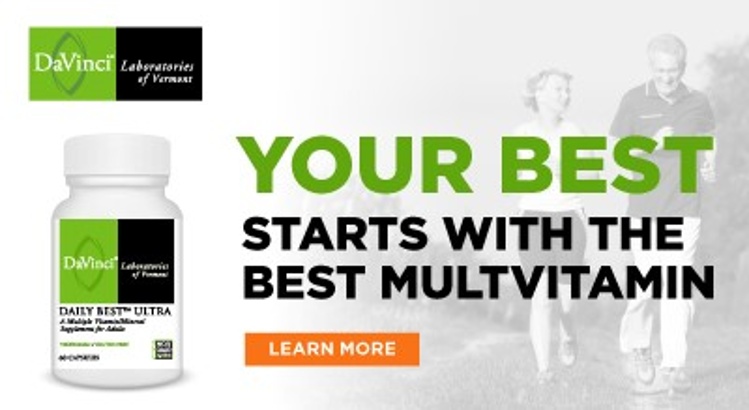