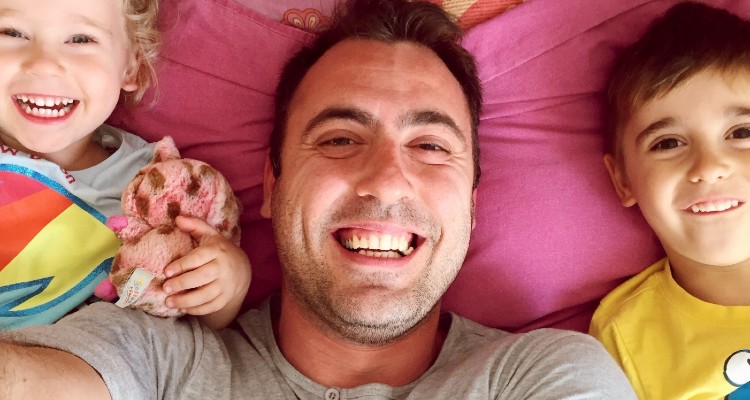 Diindolylmethane (DIM) is a versatile nutraceutical for which I find many uses in my practice. It is naturally obtained via dietary consumption of cruciferous vegetables. Brussel Sprouts, Garden Cress, Mustard Greens, Turnip, and Kale are rich sources of glucobrassicans, the mother compounds of beneficial glucosinolates like indole-3-carbinol, which is metabolized into DIM. However, heat treatment, particularly boiling and microwaving, degrades myrosinase, the plant compound responsible for bio-transformation of glucobrassicans into useful compounds like DIM and sulforaphane.

An advantage of supplementation with DIM over consumption of large amounts of raw cruciferous vegetables is avoidance of goitrogenic isothiocyanates. These compounds compete with iodine for binding in the thyroid, potentially contributing to thyroid challenges. DIM is thought not to have goitrogenic properties. To obtain the benefits of DIM contained in just two capsules per day, it is estimated that the average person would have to consume two pounds of raw cabbage family vegetables per day, an intake that might court the danger of thyroid suppression.*

DIM possesses hormone-modulating effects.* It may do so in several ways. Studies suggest it protects the body from xenoestrogens, compounds that mimic and intensify the effects of estrogen.* DIM has also been shown to favorably alter the ratios of “good” to “bad” estrogen.* In the prostate, DIM has been shown to antagonize the effects of dihydrotestosterone (DHT), the excess of which is associated with risk of enlarged prostate.*

In addition to its hormone-modulating effects, DIM has been found to support immune function via a variety of mechanisms: It may promote DNA health; restore apoptosis (programmed cell death); it may also support the activity of natural killer (NK) cells.*

One common question is whether DIM is compatible with conventional therapies? Some studies suggest that, not only does it not interfere, but instead may support normal tissue integrity.*

As a corollary to DIM’s anti-androgen effects, some have proposed its application to conditions of hormone dysregulation.*

I have long used DIM successfully as part of a nutritional protocol for women in need of additional hormone support.* Preliminary studies and anecdotal reports suggested that DIM has a positive affect on the immune system as well.*

A controversy rages in the supplement industry over the relative merits of indole-3-carbinol (I3C) versus DIM. While it is true that I3C has documented intrinsic activities apart from its role as a precursor to DIM, after much research, I sided with the DIM camp. For one, much higher amounts of I3C are required to achieve therapeutic benefits; additionally, concerns have been raised over the safety of I3C; and I3C is said to be less stable than DIM.

Some of DIM’s detoxifying effects may be attributable to its ability to up-regulate cytochrome P450 activity.* For this reason, it is advisable to exercise caution whenever using certain medications whose effects might be weakened by co-administration with DIM. And, because of its hormonal effects, it is advisable to refrain from using DIM during pregnancy or lactation, or in infants or small children.

The optimal dosage of DIM for various indications is unclear. I generally administer one or two 75 milligram capsules twice daily. The efficacy of doses greater than 300 milligrams per day has not been established, and some reports of nausea or headache have been reported above that threshold.

What form of DIM is preferable? Researchers prefer standardized BioResponse DIM®; to date, most clinical trials have used this formulation. To overcome obstacles to bio-availability, BioResponse DIM® is micro-encapsulated in a patented delivery system that is said to guarantee predictable absorption and clinically-effective blood levels.*