Research and Clinical Application of Vitamins D and K2 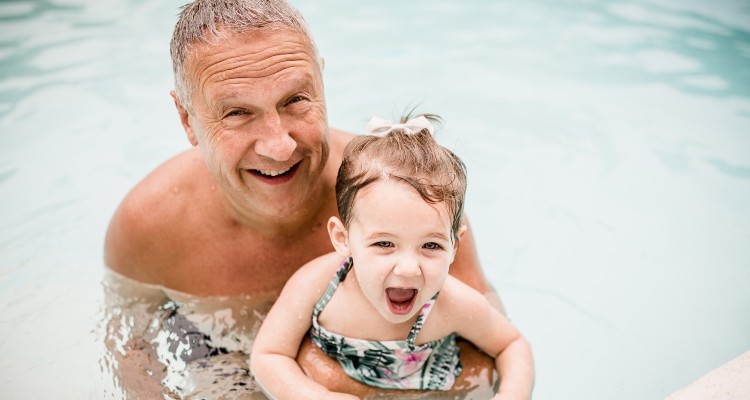 Vitamins D3 and K2 are among the most recommended nutrients in clinical practice today.  Summarized below are research studies that outline the targeted support these nutrients provide as well as their proposed mechanisms of action.

Vitamin D: A 2009 review in American Journal of Medical Science examines the epidemiologic and clinical evidence for vitamin D deficiency as a cardiovascular risk factor and explores potential mechanisms for the cardio protective effect of vitamin D.* In this review the National Health and Nutritional Examination Surveys (NHANES) (1988–1994, 2000–2004) conducted in the United States have provided a means to explore cross-sectional associations between vitamin D status and cardiovascular health.* Kendrick, et al, reported that individuals surveyed in NHANES 1988–1994 with vitamin D deficiency (25(OH)D <20 ng/mL) had higher prevalence of cardiovascular risk factors compared with individuals with higher levels of vitamin D.*  During another 10-year follow-up period, men in the Health Professionals Follow-up Study without previous cardiovascular challenges and vitamin D deficiency (25(OH)D <15 ng/mL) exhibited a significant positive effect.*

The proposed mechanisms of action are not fully elucidated, however three primary mechanisms have emerged as making the most physiological sense.

The first is that vitamin D has the potential to support the renin-angiotensin-aldosterone system.* (Metabolism. 2012 Apr;61(4):450-8)

The next focuses on the potential role on insulin sensitivity due to the activation of the insulin receptor gene.* (Cell bio-chemfunct. 2002, 20: 227-232)

And the last is vitamin D’s direct impact on vascular tissue.* One study demonstrated that matrix metalloproteinase-9, proteins that contribute to aberrant cardiomyocyte remodeling... were elevated with vitamin D deficiency.* (Athero. 2010; 209:206–210)

Vitamin K2:
Over the past decade many studies have been publishing extolling the virtues and clinical impact K2 has on both bone health and cardiovascular health.* The most recent looked at a double-blind, randomized, intervention study of 244 postmenopausal women given either 180 mcg of Vitamin K2 as MK-7 (as MenaQ7®) or a placebo daily for 3 years.

Using ultrasound and pulse-wave velocity measurements (recognized as standard measurements for cardiovascular health), researchers determined that carotid artery dispensability was significantly improved for a 3-year period in the MenaQ7 group as compared with that of a placebo group.*

Also, pulse-wave velocity showed a statistically significantly decrease after 3 years for the Vitamin K2 (MK-7) group, but not for the placebo group, demonstrating an increase in the elasticity and reduction in age-related arterial stiffening, especially in women having high arterial stiffness.*

The mechanism of action for this form of vitamin K2 revolves around the carboxylation of vitamin K-dependent proteins (called Gla-proteins).  Several human Gla-containing proteins synthesized in several different types of tissues have been discovered most notably and pertinent to the study references above are:

Aside from the clinical research being done on this fat soluble nutrient, the form of Vitamin K2 has become as important as the dosage recommended. Mena Q7 Crystals are currently the gold standard boasting a multi-step process of purification, condensation, and crystallization of naturally derived vitamin K2. This innovative process leads to an end product that is more than 96% pure natural all-trans MK-7. Further, as these crystals are manufactured using Bacillus licheniformis, MenaQ7® is not derived from soy.