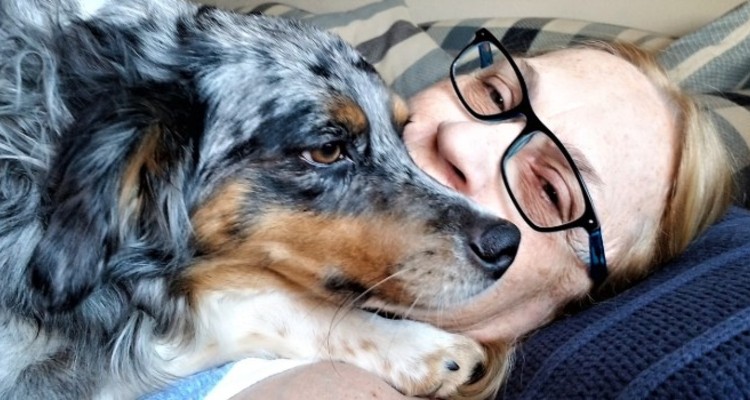 When most people think of cholesterol, they think of medical issues such as high blood pressure, stroke, diabetes, and coronary heart disease.

But cholesterol isn’t inherently bad, like so many people think. It’s a necessary molecule in the human body. One of its primary functions is to aid in the synthesis of various human hormones—particularly sex hormones, as it acts as the backbone of all steroidal hormones.

So let’s start at the top, with the mother of all steroidal hormones.

For the steroidogenesis process, the first interaction cholesterol has is with the mitochondrial enzyme P450scc (cholesterol side-chain cleavage enzyme). The cholesterol that our liver –mostly– produces is converted into pregnenolone, which is a biosynthesis precursor to most of our hormones. As pregnenolone further converts it can go down different pathways to become:

It’s known that cholesterol levels affect hormone levels to a certain degree. One such study suggested that males on statins had reduced levels of testosterone. This makes sense biochemically, as statins inhibit HMG-CoA reductase, a rate controlling enzyme in the metabolic pathways that produce cholesterol. So, if you manually lower cholesterol levels, one would suspect we deprive our cells of the precursors necessary to make hormones like testosterone.

With that said, this doesn’t necessarily mean we need more cholesterol to produce an adequate amount of hormones. Individuals taking statins usually are concomitantly experiencing metabolic syndrome. Therefore, it’s hard to say if the decreased testosterone is 100 percent because of the artificially-lowered cholesterol or because the patients in the study had metabolic issues to begin with. Cholesterol levels do impact hormone production, but otherwise healthy adrenal glands, ovaries, and testes have enough cholesterol to produce their own intended hormones. So, we shouldn’t be overly worried about reducing patients with high cholesterol to a level where hormones are not being produced, because it just isn’t clinically or physiologically accurate.

We’ve established that cholesterol is necessary for hormone production, but our hormones also impact the effects of cholesterol and the various lipoproteins in our bodies. For example, atherosclerosis vascular disease and heart disease need two things: an abundance of LDL-P and inflammation caused by hormones such as insulin, cortisol, leptin, homocysteine, and other markers like hsCRP.

In other words, it takes two to tango. Cholesterol particles do not do damage on their own. It requires an inflammatory response where the body dispatches macrophages to go after the particles, which then become the fatty streaks that cause arteriosclerosis and atherosclerosis.

For men, low estrogen isn’t commonly an issue. Having higher levels of estrogen is when it becomes problematic in males because their bodies are not physically designed to handle excess estrogen. However, it’s the opposite for women.

Essentially, estrogen acts similarly to road-workers who keep the streets level and smooth. But suddenly, no one is maintaining those roads anymore, and they become riddled with cracks and potholes. The LDL particles that easily passed along before now get stuck in those fissures, and the body reacts by sending white blood cells, which build up and make matters worse, bringing on heart disease in full force.

Most blood tests are only looking for total cortisol levels bound to binding proteins, and not free cortisol. You see the overall amount but not how much is active. Free cortisol can impact cholesterol because when there are large amounts of it, the liver starts producing more glucose, which can result in hyperinsulinemia or hyper insulin response. Now the body will have trouble metabolizing carbohydrates.

Triglycerides are made primarily from carbohydrates. So high free cortisol levels can cause a chain reaction that leads to an accumulation of triglycerides and blood glucose because the cortisol is preventing your body from managing insulin properly.

Just about all of our hormones impact cholesterol to some degree—and vice versa—and the above examples are most noticeable in the average person’s ‘everyday health.’ But there are a lot of moving parts, and high cholesterol—or high ‘bad’ cholesterol—isn’t just based on our diet, though a large part of it certainly could be. It’s part genetics, part diet, and part lifestyle.

If elevated levels of cholesterol are present, is it because of excess saturated fat intake, or is cholesterol recirculating and getting absorbed? Is the liver producing more cholesterol than it normally should? And are certain hormones at play as well? To figure out which approach is best for reducing total cholesterol, you need to first identify which of these paths is abhorrent.