Tocotrienol Benefits and Their Impact on Free-Radicals 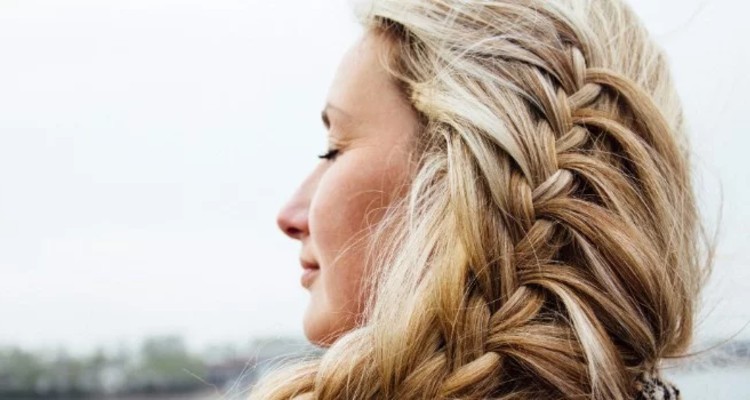 Cutting edge medical research has only recently discovered the unique benefits of a certain group of chemicals that form part of the Vitamin E family, tocotrienols. It is also becoming increasingly clear how tocotrienols support many bodily processes and systems as a potent antioxidant. In fact, tocotrienols have shown to be fifty times more effective than tocopherols in terms of their antioxidant potential.
Several prominent researchers are currently trying to understand the intricacies of Vitamin E and the health benefits of tocotrienols, and new findings have been quite promising so far. For example, a 2016 study in the International Journal of Molecular Science concluded that “tocotrienols have been the unsung heroes of vitamin E."1

What Are Tocotrienols, And Why Are They Important?

Vitamin E has long been recognized as an essential nutrient, but we haven’t fully understood why and how it works. We are now learning that Vitamin E is not one compound but is actually divided into eight different forms. Simply put, you can think of Vitamin E being broken down into two categories: tocopherols and tocotrienols, and there are four of each. The four tocotrienols are alpha, beta, gamma, and delta. All have somewhat different effects on the human body, but the gamma and delta forms seem to provide the most beneficial effects.

Another fascinating and lesser-known discovery is that it’s not so much if you get enough tocotrienols from foods or supplements but how you get them.2 Unfortunately, it isn’t quite as simple as taking every form of Vitamin E and calling it a day. Instead, researchers have found that tocotrienols actually need to be taken independently of the tocopherols in order to achieve maximum results. Taking these two forms of Vitamin E together essentially obliterates the whole effect.

So in order to improve the mechanisms at work with tocotrienols and their resulting health benefits, it’s key to get them from food sources or supplementation apart from tocopherols, especially Alpha-tocopherol (the form found in most vitamin tablets and over-the-counter Vitamin E products).

Relating to electrons, oxidation is a process vital to energy production and human life. The idea that oxidation and free radical damage are completely harmful and something to be avoided at all costs is a popular trend nowadays, but in reality, this idea is shrouded in misunderstanding. While excessive free radical formation and oxidative stress can certainly be detrimental, it doesn’t change the fact that free radicals and oxidation are not, by their nature, inherently bad. The human body has created many systems to naturally counteract and neutralize the impacts of oxidation and free radical damage; one fundamental mechanism to do this is carried out by antioxidants.

Tocotrienols can be thought of as antioxidant soldiers fighting against free radicals. The body has many antioxidant mechanisms, a huge number of them carried out by glutathione (often referred to as the “master antioxidant”), Vitamin C, flavonoids and others. Metabolic health comes down to hundreds of mechanisms that support antioxidant activity, and people are thankfully learning more about the critical role that tocotrienols play in metabolic well-being, especially when taken separately from tocopherols.

Ensuring adequate antioxidant intake comes directly from eating a myriad of plant foods. Tocotrienols occur naturally in plants such as oats, barley, rice, bran, rye, palm fruit, and annatto. Annatto comes from the achiote tree and is typically used as a condiment to give food a red color. As a tocotrienol-rich food, it has a major advantage over others by providing tocotrienols independently of other forms of Vitamin E. This helps avoid the problem of tocopherols and tocotrienols canceling each other out, voiding their respective health benefits.

Therefore, a predominantly plant-based diet goes a long way in supplying the body with the bulk of its antioxidant and nutrient needs, which also helps prevent free radical damage and support optimal health. Even with a balanced diet rich in food sources of Vitamin E, some people might need to consider supplementation as well, given the difficulties of obtaining pure tocotrienols only from food sources and the amount needed in some cases for therapeutic effects.

While the research is still underway, it’s important to understand the distinctions between tocotrienols and tocopherols as well as their intricacies in order to truly benefit from Vitamin E. While both free radicals and oxidation are natural and necessary processes, many modern-day lifestyle factors like stress, smoking, nutrient-poor diets, and environmental toxins can still cause excessive cellular damage to occur. Tocotrienols can help if we take the time to incorporate them properly into our diet and supplementation.