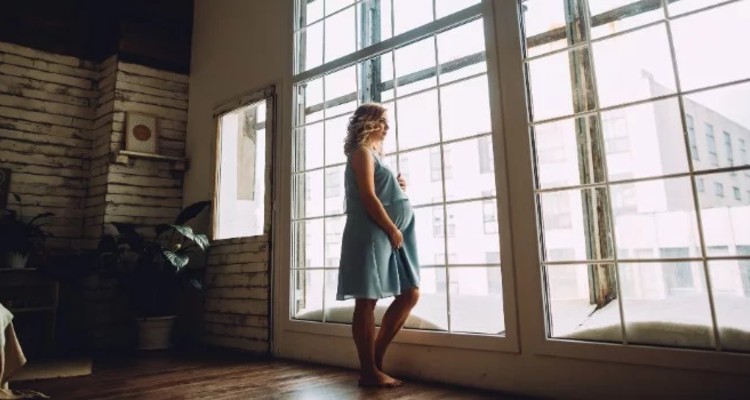 The emotional ramifications for any woman undergoing fertility complications can be devastating.

Studies have revealed positive results concerning CoQ10 and its ability to aid fertility in women struggling to conceive.* On a cellular level, it supports a healthy reproductive environment while contributing to egg quality.*

Named after the coenzyme Q10, CoQ10 is found within every cell of the body. It is largely responsible for cellular respiration and energy production.* Because of this, its highest concentrations are predominantly found in organs that have the highest energy demands, like the heart, liver, and kidneys.

While CoQ10 is naturally occurring, factors exist which impede its production. Health issues can impact the production of CoQ10, so it’s necessary to find alternate resources to replenish it. Olive oil and soybean oil are proven sources of CoQ10, but the best food sources lie within the organs of animals where its highest concentration is found. These include beef heart, liver, and kidneys.

Without being on a diet consisting entirely of these animal organs and oils, a person is not likely to benefit from CoQ10. Patients often turn to a CoQ10 supplement to pick up where their indigenous production leaves off.

As a supplement that is very well tolerated in high amounts, the generally recommended daily intake is 1200mg. In terms of bodily absorption, an important fact to keep in mind when choosing the right supplier is that CoQ10 is a lipid solution. Like vitamin D, it is most easily absorbed when consumed with other fatty substances. This plays a role in researching companies that produce CoQ10 in a form that ensures its most efficient consumption.

The basic function of an egg cell is to produce a human being. The oogenetic process requires a large amount of energy for its success, which explains the high concentration of mitochondria within the oocyte of the ovary. The mitochondria are the power generators of the cell, fed directly by CoQ10. In this same way, CoQ10 has been shown to support sperm health in men. The energy needed for the sperm to fertilize the egg is similar to that required by the egg pre-fertilization and post-fertilization.

However, energy production isn’t the only means by which CoQ10 supports ovarian health. Aging factors heavily into fertility and limitations on reproductive ability begin to present themselves as women get older. A healthier response in ovarian fertility has been noted with the inclusion of CoQ10 in a patient’s diet. The number of oocytes retrieved from a patient on a CoQ10-inclusive diet increase, indicating a higher production rate within the ovary.* The effects of premature aging of ovarian cells are mitigated with higher levels of CoQ10, along with a healthy diet and lifestyle.

A healthier response in ovarian fertility results in an increase in live birth rates. Quite often, women experiencing fertility issues, especially those who have experienced numerous miscarriages, undergo an unhealthy amount of emotional distress. The stress from these hardships can further complicate their fertility setbacks by creating a tense environment within their reproductive system.

With a healthier ovarian environment, women are better equipped to carry a fetus to term. This begins on a cellular level. By releasing a healthier egg, the female reproductive system is able to increase the likelihood of fertilization. Once the egg is implanted into the uterine lining, if there is healthy energy production at that stage, there is an increased chance of the yoking of the sperm with the egg for the production of the zygote. A healthy oocyte within a healthy environment increases the potential for a healthy, live birth. CoQ10 contributes to this process at a foundational level by helping to create the building blocks needed for a healthy pregnancy.*

What to Look for in a CoQ10 Supplement

When seeking out a high-quality CoQ10 supplement, it’s important to look for one that will best affect your patients physiologically. CoQ10 is a lipid solution, so it’s best to seek it out in a form that will be absorbed the most efficiently. This often means seeking it out in a crystalline form and ensuring that your patient consumes it in a fatty diet.

Absorbency is the main concern for CoQ10 producers in manufacturing a high-quality product, followed by stability and shelf stability. These are all concerns to research when choosing a quality CoQ10 supplement. It is also necessary to understand the differences between ubiquinone and ubiquinol. It is generally accepted among natural healthcare practitioners that ubiquinol produces the most protective effects, but it is imperative to make an informed decision when considering the right product for your practice and your patients.

When considering essential supplements, it’s important to remember that CoQ10 is not a vital daily component for optimal health. Those experiencing fertility issues will benefit the most from adding this to their arsenal.*