The Eyes Have it: How Eye Health Affects Total Health 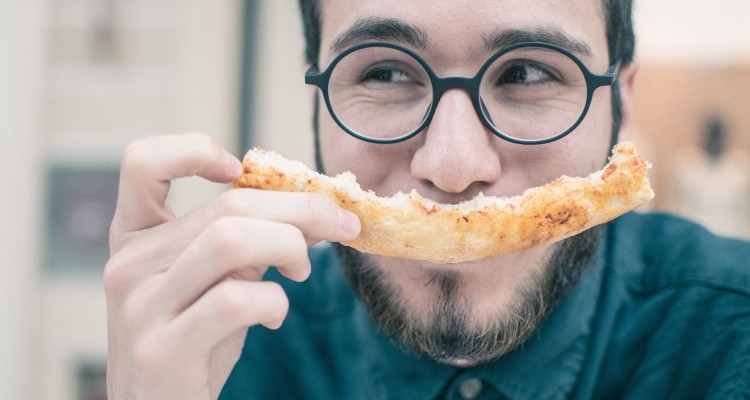 In humans, eye health can be a great indicator of one's overall health, especially during the aging process. That’s not to say that people with poor eyesight are unhealthy—only that we can generally glean information from the eyes that tells us about other bodily processes and issues. Researchers at the University of Kansas Medical School have long had their sights set on this concept, and now they have more proof than ever that not only do the eyes indicate health, but the effects of light on the eye might actually contribute to health issues.

It seems intuitive that the amount of light we receive affects our bodies, but it wasn’t until 2002 that the eye’s role in circadian rhythms came to light. Dr. David Berson of Brown University discovered that our eyes actually have more photoreceptors than previously believed, and that the newly discovered properties of the retinal ganglion cells included the cells’ ability to communicate more directly with the brain.

These cells are very receptive to blue in the light spectrum, also the part of the spectrum that’s filtered by the eye’s lens, which, as it ages, changes. The pupil gradually narrows and the lens tinges yellow with the passing years. The result is a lack of light (or a change in the wavelength of the light), and a disturbed circadian rhythm.

In a study published in The British Journal of Ophthalmology, Dr. Mainster and Dr. Turner (the aforementioned University of Kansas researchers) "estimated that by age 45, the photoreceptors of the average adult receive just 50 percent of the light needed to fully stimulate the circadian system. By age 55, it dips to 37 percent, and by age 75, to a mere 17 percent.” (Laurie Tarkan for The New York Times)

Eye Health and the Bodily Clock

What do these declining light reception rates mean for overall eye health? And how do we see the effects?

First, it’s important to recognize that our amazing bodily clock does need a bit of assistance from external influences, hence the plight of the night shift worker, who, interestingly enough, is at greater risk for health issues than the nine to five-ers. Because the part of the brain that receives messages from the photoreceptive cells is the same part that initiates the release of the hormones melatonin and cortisol, the amount of light absorbed can have far-reaching effects.

Studies have shown that people with low melatonin secretion have a higher incidence of health issues, and melatonin is thought to have many beneficial actions, including the support of immune system health, memory, mood balance and sleep quality.* Darkness stimulates the release of melatonin and light suppresses its activity—consequently, normal melatonin cycles are disrupted when we are exposed to excessive light in the evening or too little light during the daytime. It’s not difficult to see, then, where eye health problems arise.

The aging process of the eye significantly affects the process that gives melatonin its meaning, according to several studies that prove Dr. Mainster and Dr. Turners’ theories have some clout. One such study, published in The Journal of Biological Rhythms, found that younger participants had increased alertness, improvements in mood and decreases in sleepiness after having been exposed to blue light, but older participants had none of the same effects.

Because the eye changes so much as we age, it’s important to pay attention to the light that surrounds us. It makes more sense that as we age, we want to spend more time indoors, but doing so further disrupts our circadian rhythms. Lacking support from melatonin, we will then want to spend even more time indoors, moving less and potentially developing associated health complications.

The cycle doesn’t have to continue. We can choose different lighting structures and types, as well as attempt to spend more time outdoors to keep our peepers—and our dispositions—fresh.

* These statements have not been evaluated by the Food and Drug Administration. These products are not intended to diagnose, treat, cure or prevent any disease.