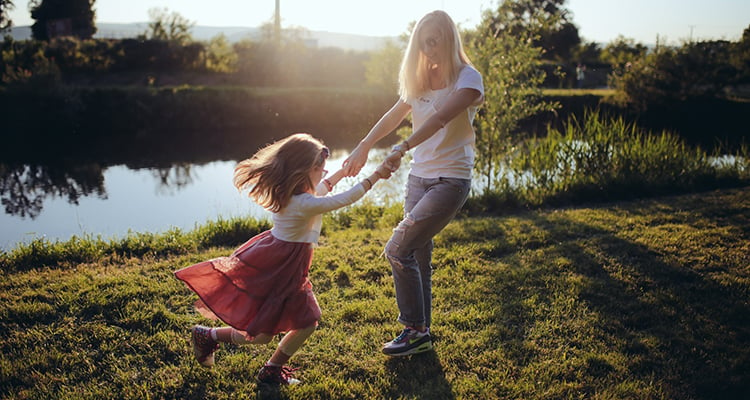 With the focus on immune health being as heightened as it is, we as practitioners, patients, and parents need to understand the full breadth of what is available in terms of the most potent immune system support ingredients and how they work.

Two of the three ingredients that we will discuss in this post were recently featured in a New Hope piece (Runestead, Todd. “5 Supplement Ingredients That Support The Immune System” Newhope.com. New Hope Network, 18 Mar. 2020.) that was outlining effective immune support compounds. The first is colostrum, which has historically been applied to help in specific areas of immunity.* The other is Wellmune®, a standardized, branded form of beta-glucan that has some of the most compelling research out of all immune-support ingredients.* The third ingredient is monolaurin—one of those gems that once someone tries, they never want to run out of it.

Colostrum supports immune system health because it is rich in transfer factors: peptide and protein complexes that directly support immune capabilities.* Bovine colostrum also contains naturally occurring compounds, such as lactoferrin and immunoglobulin G, which our healthy cells continually recruit and utilize to support the functionality of the immune system.* These compounds also provide support to the immune system by serving as the first line of defense in the digestive system before foreign invaders even making it into the blood (Cesarone MR et al., 2007).*

Next, we have Monolaurin, which exhibits potent capabilities relative to microbial balance in the body (Lieberman, Enig, & Preuss, 2006).* Researchers have found that Monolaurin can provide broad immune support (Lieberman, Enig, & Preuss, 2006), can support the body’s ability to adapt appropriately when in the presence of many gram-positive bacteria (Peterson & Schlievert, 2006), and balance the presence of Candida albicans (Bergsson, Arnfinnsson, Steingrimsson, & Thormar, 2001).* Monolaurin achieves this at the cellular level by incorporating itself into the cell membrane of gram-positive bacteria, supporting a healthy level of replication (Tokarskyy & Marshall, 2008).*

And finally, there is Wellmune®. Wellmune® is clinically proven to support the functionality of the immune system. * It has been studied for its effects on supporting healthy respiratory tract function and immune response after physical stress, such as exercise. * This branded version of Beta-glucan has also been found to play a role in supporting the balance of Th1/Th2 responses (Kirmaz, Bayrak, Yilmaz, & Yuksel, 2005).*

RELATED CONTENT: THE BENEFITS OF MAITAKE MUSHROOMS FOR IMMUNE HEALTH

Studies have also shown that Wellmune® supports a healthy stress response, which helps counteract the adverse effects of stress on the immune system (Talbott, Talbott & Cox, 2010). * In a clinical study, only 10% of women with moderate levels of stress taking Wellmune® developed poor health outcomes, compared with 29% of women taking the placebo. The group taking Wellmune® also notice improved mood and vigor compared to the placebo group. *

Wellmune® is not just for adults; for those children that can take capsules, there is an enormous benefit for our little ones associated with this ingredient. In a clinical study, author Meng F. et al. observed children taking Wellmune® reported two-thirds fewer health complications. The study also observed children taking Wellmune® were significantly healthier, with 62% reporting “good” health status, verses 15% taking the placebo.*

There are many immune support ingredients on the market, and at a time when immune health is so crucial, it is imperative to choose the most potent ingredients backed by the best data. Colostrum, Monolaurin, and Wellmune® are three powerful ingredients with clinical data to support their ability to help the body adapt and defend against foreign invaders and promote overall health and well-being.*