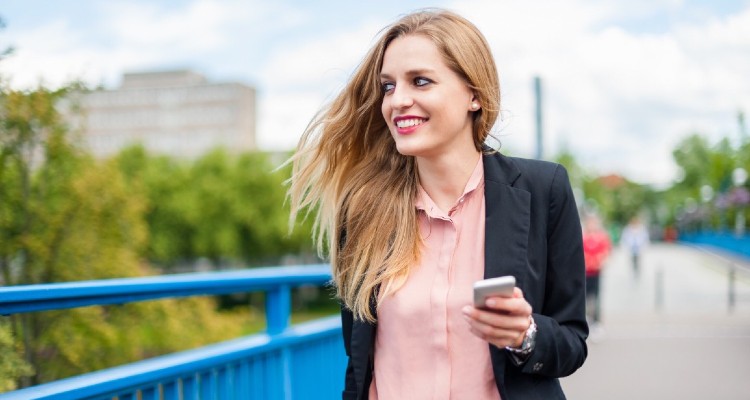 Prevalence of Variation Within Methylation Pathways
It has been estimated that 40 percent of the population may have some sort of variation in the MTHFR gene, which regulates the methylenetetrahydrofolate reductase (MTHFR) enzyme and its activity.1 Because these variations can directly affect methylation processes through their impact on the folate cycle, they are a necessary component of any conversation about healthy methylation reactions.

Methylation
Methylation can be impaired by decreased MTHFR enzyme activity, which can lead to impaired folate metabolism and therefore, a negatively impacted folate cycle. Impaired enzymatic activity itself has several potential causes. Lifestyle, diet, and other environmental aspects can interfere with folate metabolism and the methylation cycle. Another cause: Single nucleotide polymorphisms, or SNPs, that may occur in the MTHFR gene.

Many genes, like MTHFR, are instructions for enzyme building. For many enzymes, the encoding gene has two or more versions of alleles that differ by just one nucleotide. These polymorphisms are inherited. Many SNPs have been identified in the MTHFR gene, but mutations in two alleles in particular are better-studied and well known. These alleles are known as C677T and A1298C.2 Loosely, the first causes concerns with conversion to active folate and the second causes concerns with the body’s ability to use the active folate.

Clinical Approach
In either case relative to SNP’s, it has been found that the best place to start is with the methylated forms of both folate and B12. The clinical question then becomes ‘Which brand of folate should I recommend?’ At DaVinci, we have chosen to include Quatrefolic® in our products.

Q: Why do you choose Quatrefolic® folate for your products?

A: Simply put, Quatrefolic® has outperformed its 5-MTHF competitors. When it comes to building a product, we want to include the ingredients that have the strongest data but aren’t going to break the bank. Quatrefolic® has had multiple stability and bioavailability studies to ensure the best results.

Bioavailability
Quatrefolic® is [6S]-5-methyltetrahydrofolic acid and glucosamine salt. Other 5-MTHF products are paired with a calcium salt which is said to be less bioavailable. In fact, one recently a study, published in April of 2016 in an Italian journal of  Obstetrics and Gynecology, outlined Quatrefolic® administration producing a plasmatic (6S)5-MTHF concentration peak 1.8 times higher than (6S)5-MTHF Ca salt, and 3.1 times higher than folic acid supplementation.3

Stability
Stability is also a concern when it comes to 5-MTHF. From a manufacturing standpoint, the ingredient is able to be handled with very few specific and restrictive conditions. It can also be combined with other ingredients and processed with various excipients. Also, shelf life is a huge factor in Quatrefolic® being used over other branded ingredients; it can be stored at room temperature for a period of 24 months (rather than the 2-8°C required for calcium salt/folate derivative which are typically stable for 18 months).