Nutritional Deficiencies in Kids with Autism 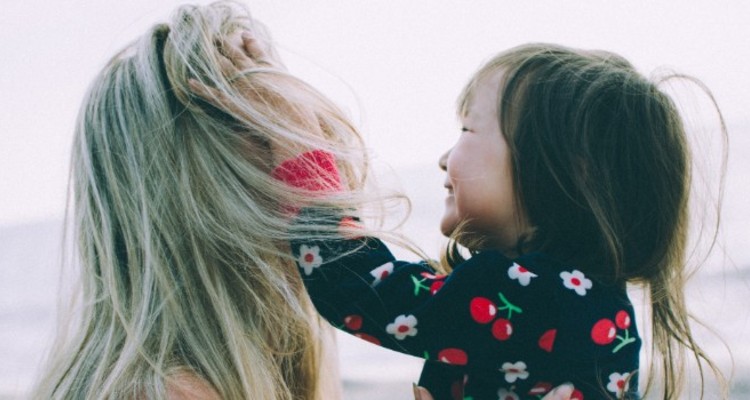 Many autistic children struggle with chronic illness from a young age.

It may start as early as in utero and is often diagnosed within the first year and a half of life. These children often live with extreme inflammation in their bodies.

Generally speaking, kids with autism have a discrete immune dysfunction that can be associated with mitochondrial dysfunction and inefficiencies in methylation leading to a pro-inflammatory character.

People in a chronic inflammatory state may also chronic gut issues. Whether the problems start in the gut or gut problems are the result of the inflammation usually isn’t known without advanced testing. No matter which came first, the result of gut problems is reduced nutrient absorption and decreased utilization of nutrients.

Another factor that could exacerbate nutritional deficiency in children with autism is a sensory processing disorder. If a child has an adverse reaction to certain smells, tastes, and textures, it could result in a limited diet.

Parents may believe that it’s alright to let their kids eat only a few foods or that their diet, which may be mostly made up of simple carbs, isn’t a problem. For many years the food pyramid stated that 50% of our diet should be carbs and many people still follow this outdated guidance.  Especially for someone dealing with gut issues and nutrient deficiencies, starchy foods can make the problem worse.

Supplementing with 5,000 to 10,000 units each day would usually raise vitamin D levels, but in kids with autism, their nutrient levels may not rise enough with the same amount of vitamin D you’d give to a child that is outside of the autism spectrum.

Some kids on the autism spectrum have a cerebral folic deficiency, which is an autoimmune disorder. It shows up more frequently in autistic kids. These children’s bodies make antibodies to folate, preventing it from penetrating into the blood-brain barrier.

It may be necessary to supplement folinic acid or other activated forms of folate in an amount that’s thousands of percent higher than the recommended daily allowance (RDA) to combat this problem.

A general inefficiency in methylation, which is the economy of metabolism, requires additional B vitamins. This would include B12, folate, B6, and B1. Without efficient methylation, it’s challenging to get a child into a healthy state. DMG is another essential nutrient that can be used to support B family vitamins and methylation pathways.*

It is common for children within the autism spectrum to have Zinc deficiencies. As this essential mineral affects taste and smell, supplementing can help increase the variety of foods a child will eat.* A critical co-factor for hundreds of metabolic pathways in the body.

Diets high in fish aren’t typical for most children, so it’s crucial to supplement omega 3 fatty acids to support neurological health.* This can also help with dry hair and skin.* It may take a few months to see results with omega 3 fatty acid supplementation takes time to change the fatty acid content of the cell membrane.

Armen Nikogosian, MD practices functional and integrative medicine in Henderson, Nevada.  He is Board Certified in Internal Medicine and a member of the Institute for Functional Medicine (IFM) and the Medical Academy of Pediatric Special Needs (MAPS).   His practice focuses on treatment of complex medical conditions with a special emphasis on Autism Spectrum Disorder in children and autoimmune conditions in adults.