The Surprising Benefits of DMG Supplements 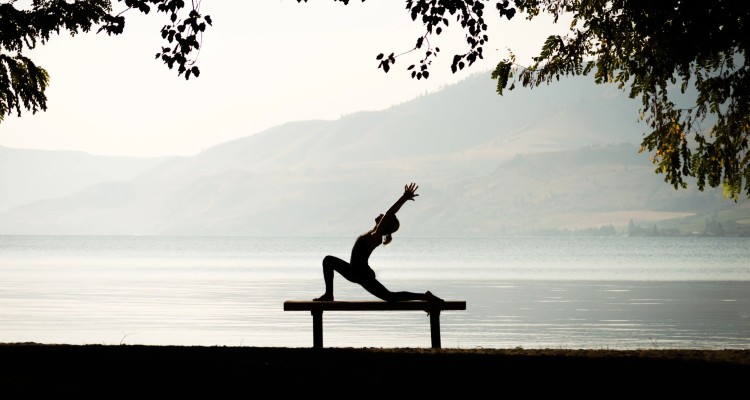 Although N N-Dimethylglycine (DMG) has been on the health scene for over forty years, few physicians were aware of its wide range of benefits until recently.

First introduced in the 1970s, the supplement is now reaching the mainstream of natural medicine. The best way physicians can get to know and understand this product is by experiencing its benefits in their own practices, according to Dr. Roger Kendall, one of the world's leading authorities on DMG.

Dimethylglycine has a broad role as a vital stress support nutrient in advancing optimal health and well-being.* It helps the body respond to environmental, physical, mental, and emotional stressors affecting human health, while also supporting immune, cardiovascular, and brain functions.*

Dr. Jerzy Meduski at the University of Southern California's School of Medicine in Los Angeles called DMG a metabolic enhancer.* In his research, Meduski found DMG made cells function at a higher efficiency, a "super-catalyst" that seems to boost the metabolic pathways.*

When taken as a supplement, Dimethylglycine aids in the production of metabolic intermediates – building blocks used to create hormones, key vitamins, and nucleic acids for DNA and RNA repair.* DMG gives up its pieces metabolically in the process. In the words of Dr. Kendall, "Dimethylglycine works by falling apart, so you don't have to."

DMG helps the body adapt to environmental, physical, mental, or emotional stressors.* When the body continues to produce stress hormones over an extended period of time, nutrient stores can become depleted. Fatigue sets in. Living under constant stress can lead to impaired immune and digestive function. DMG supports the body under stressful conditions by improving immune response, enhancing energy, and supporting mental alertness.*

DMG is an adaptogen – a natural substance helping the body's systems establish balance and homeostasis.* In addition to helping the body regulate and manage stress, it improves efficiency in how cells function, whether they're in the brain, heart, kidneys, or liver.* Dr. Kendall's studies show Dimethylglycine can positively impact just about all the different organ systems and metabolic pathways in the body involved in his research.*

Dimethylglycine aids in reducing homocysteine levels, a risk factor for cardiovascular conditions.* It also has an impact on normalizing cholesterol and triglyceride levels.* Additionally, it helps support proper circulation of blood throughout the body.*

DMG supports the body's production of creatine and phosphocreatine, which fuel energy within the brain and curb mental fatigue.* It can cross the blood-brain barrier, helps maximize brain function, bolster brain acuity, and improve mental focus.*

Dimethylglycine supports immune function by contributing to methylation, a process by which methyl groups, each composed of one carbon atom and three hydrogen atoms, are transferred from one substance to another.* These groups are essential to cell functions throughout the body. In the immune system, methylation is important in the production of antibodies and cytokine components.* [1]

Integrating DMG into Your Practice

Dr. Kendall suggests physicians integrate DMG in their practices by recommending it to the patients most likely to experience benefits – such as older patients, who enjoyed improved metabolism and energy in his research – and by asking them to track their results.* Doctors can offer DMG to patients in need of extra support for their nervous, cardiovascular, or immune systems.*

Patients often want to continue use after experiencing the health benefits, like feeling more energized.* It's really just a matter of tracking the results for each patient once they try it.

Kendall recommends getting started by selecting ten patients with varied conditions and putting them on a regular program, as described in his book, Building Wellness with DMG, co-authored with Adena Therrien. The book provides guidance for physicians using DMG in their practices, including specific dosage recommendations. It also serves as a well-documented reference for lay people and physicians who want to know more about the supplement in general.

The Future of DMG

With the number of Americans ages 65 and older estimated to grow to over 98 million by 2060, DMG will become increasingly important to sustaining mental and physical performance and helping everyone live healthier lives.*

As the body begins to wear down over time, Kendall says the key is to live longer well, rather than live longer poorly. Dimethylglycine allows the body to function at higher efficiency for longer periods of time.* This will become critical as people delay retirement and work later into life. Now, more than ever, a stronger immune system will be important.*

While not technically a vitamin, DMG is the nutrient behind what was formerly known as Vitamin B-15. Taken every day, it can raise efficiency and metabolic function to a higher caliber.* It optimizes physical and mental performance, enhances heart function, and supports mental function.*

In other words, it's essential for building optimum wellness and vitality.*