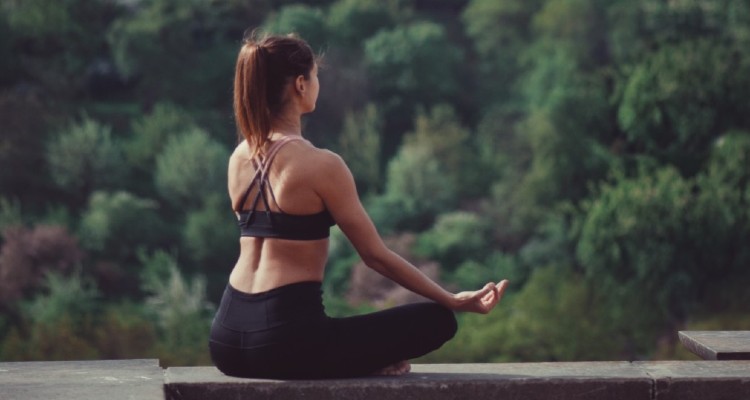 The mitochondrion—or mitochondria, in its plural form—is a specialized organelle found in most eukaryotic cells –cells that contain a nucleus. These organelles are often referred to as a cell’s energy power plant.

Because they help provide energy to the cell, mitochondria are vital for human survival. They are involved in numerous cellular processes that rely on energy nourishment—such as cell growth, cell messaging, replication, and aging—and they’re unique in their ability to auto-replicate. Since they play an essential role in numerous diseases and are particularly important in the process of aging, mitochondria are now known to be more than just the center of energy metabolism.

The primary function of mitochondria is to produce adenosine triphosphate (ATP). This is done through the process of oxidative phosphorylation through the respiratory system, which synthesizes more than 95% ATP for cellular utilization. Mitochondria also play an essential role in amino acid and lipid metabolism, calcium homeostasis, regulation of apoptosis, cell cycle regulation, and thermogenesis.2

When mitochondria are damaged, it triggers the release of two very potent pro-inflammatory molecules (cytokines): interleukin (IL)-1β and IL-18. These molecules are powerful activators of the innate immunity (non-specific defense mechanisms that come into play immediately or within hours of an antigen's appearance in the body) and NLRP3 inflammasome. Cardiolipin, which is found only in mitochondria and bacteria, can activate the proinflammatory pathway of the NLRP3 inflammasome upon mitochondrial dysfunction.

The NLRP3 inflammasome has been known to be an unexpected marker of stress and metabolic risk and has been implicated in the development of major aging-related diseases such as gout, type 2 diabetes, obesity, cancer, and neurodegenerative and cardiovascular disorders.

Among the factors already known to affect the aging process, the failure and decrease of mitochondrial biogenesis seems to employ some of the most potent effects on the organism. If biogenesis is affected, a slower mitochondrial is expected along with the accumulation of altered lipids, proteins and DNA must also increase, further affecting the situation.

How Do Mitochondria Affect Aging?

Mitochondrial alterations have been extensively described in aging tissues of many organs. They have been particularly studied in heart conditions, but also in organs like the liver, brain, and adipose tissue. A key reported feature of aging mitochondria was the presence of mutations, which are responsible for mitochondrial dysfunction.4

Additionally, aging comes with a decline in mitochondrial function, and this decline can negatively impact how our internal organs function as we age.5 Together with mitochondrial dysfunction, chronic inflammation is another hallmark of both aging and degenerative diseases. At the same time, aging is associated with inflammaging, which involves several tissues and organs, including the gut microbiota.6

Supporting the Mitochondria for Healthy Aging

But it is important to keep in mind that the effectiveness of thyroid hormones on specific tissues can vary under different physiological conditions. For instance, T3 can increase mitochondrial biogenesis in oxidative rat muscle but not in glycolytic muscle, and this differential response correlates with lower amounts of TH receptors in the glycolytic tissue.

A variety of other approaches are being considered to alleviate deficits in mitochondrial activity and biogenesis during aging. For example, it has been observed that several conditions that promote survival—such as vitamin E dietary supplementation, calorie restriction, polyphenols, and moderate physical exercise—ameliorate mitochondrial dysfunction in aging. Particularly, resveratrol and exercise have been shown to increase the activity of mitochondrial biogenesis.

Mitochondria initiate multiple processes leading to age-associated deterioration of cellular functions, becoming targets of reactions, which can lead to increased ROS generation, mutations, oxidation of mitochondrial proteins, and more. Keeping healthy mitochondrial activity and biogenesis capacity during aging is a key factor in preventing the progression of age-related diseases that affect the tissues and organs.

*These statements have not been evaluated by the Food and Drug Administration. This product is not intended to diagnose, treat, cure or prevent any disease*