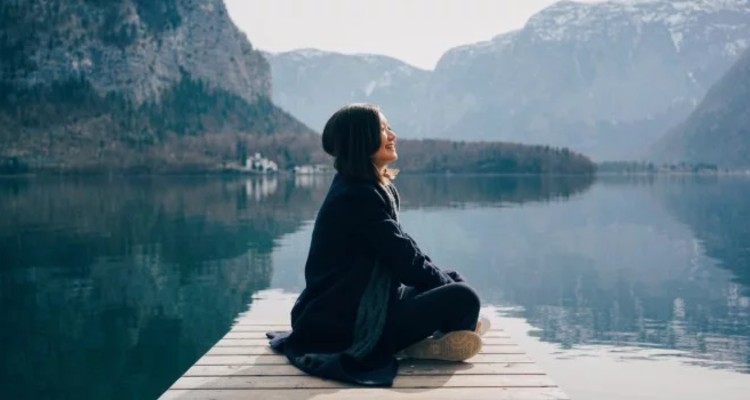 The question is whether DMG can support or increase the production of energy levels in the body. As a vital nutrient supporting metabolic reactions, research demonstrates DMG can aid in the reduction of fatigue and improve endurance.*

As a substance naturally found in plant and animal cells, DMG is a derivative of the amino acid glycine. Your body uses it to produce essential proteins, and it can mimic the health impact of antioxidants.* Considered a health supplement, DMG can provide its users with benefits such as helping children with behavioral challenges.* Many parents have reported that by taking DMG as a dietary supplement, their children have enjoyed more focused attention spans.* Dr. Bernard Rimland has also linked DMG to better communication skills, as well as improved social skills.*

Professional athletes and recreational enthusiasts have also been supplementing with DMG for years to optimize performance.* As the founder of FoodScience Corporation, Dom Orlandi discovered DMG could improve physical endurance in 1968.* Orlandi and his team of researchers fed DMG to a group of thoroughbred horses that typically ran out of steam heading down the home stretch of races. Orlandi found that the DMG gave his horse the extra boost it needed to finish the end of the strong.* A later study, done by Dr. Stephen Levine, DVM showed that DMG could reduce lactic acid build up in equine.*

The dietary supplement became mainstream and was a center of focus during the 1970s. Dr. Jerry Meduski at UCLA concluded DMG supports the metabolism during periods of acute stress.* Dr. Meduski had conducted a study on a group of rats, and the rats given DMG handled lower oxygen levels much better than the control group.*

The scientific focus on the health benefits of DMG has centered on the supplement’s ability to ramp up individual energy levels.* Enhanced endurance derived from better utilization of limited oxygen supplies and its ability to reduce lactic acid build-up sits at the heart of the DMG debate.* However, practitioners have discovered additional health benefits since Dr. Meduski linked DMG to an increase of metabolic intermediates, which are key physiological building blocks for producing important hormones, vitamins and nucleic acids such as DNA.*

Studies conducted by Dr. Meduski and other notable scientists have presented evidence that DMG helps the mind and body adapt to large-scale changes in mental, physical, emotional and environmental stressors.* Without the replenishment of stress hormones, the body can become fatigued. This is particularly true for athletes competing in high-stakes events.

In a study done by Dr. Mitchell Pries, MD, he reported that DMG helps the body’s cardiovascular system and reduces the number of risks factors, including maintaining healthy cholesterol and triglyceride levels.* His study, linking DMG to improved heart health involved studying the hearts of older test subjects that suffered from poor heart health.*

Being an intermediate that supports mitochondrial function, DMG also encourages the production of creatine and phosphocreatine, both of which are essential in generating energy for the brain, which helps slow the mental fatigue process.*

Although scientists want to perform more research on DMG’s impact on the immune system, early tests indicate the nutrient boosts resistance.* One of the reasons is DMG supports methylation, which is a metabolic process that transfers methyl groups from one substance to another.* Methyl groups consist of one carbon atom and three hydrogen atoms that are integral in ensuring optimal cellular function.

Our bodies constantly adapt and adjust to walking the ultimate physical high wire act. DMG, an adaptogen, is produced naturally by the body to deliver maximum physiological balance and helps the body respond favorably to the myriad stressors facing it every day.* More tests need to be conducted to firmly establish a link between DMG and the body’s balancing act, but early results indicate the link is real.