Broader Application of CoQ10 and Curcumin 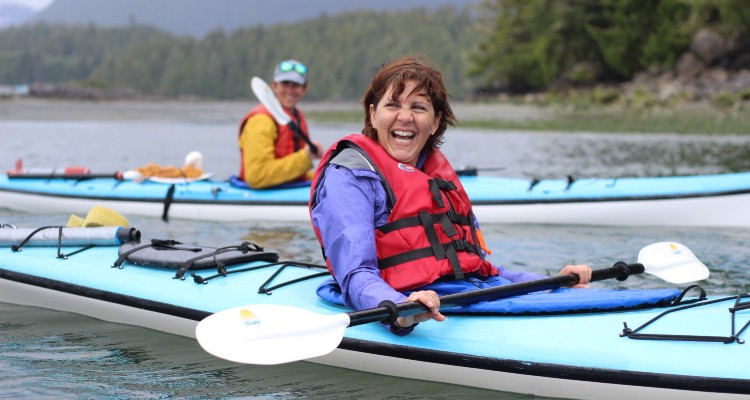 CoQ10 and Curcumin have long been applied in clinical practice, and are considered a staple for many, to support healthy cardio function.* One unique aspect to consider about these nutrients, while recommended on their own or together, is not just their impact on cardiovascular health, but the breadth of application they have in practice beyond the heart. A couple of areas they support might actually surprise you.*

Curcumin: One interesting intervention applied curcumin to a population for a 9 month period of time and found significantly lower the numbers of individuals that would eventually go on to develop T2DM.* They also found the curcumin group demonstrated the ability to improve overall cell function. Ultimately, this study concluded that curcumin intervention may be beneficial.* 1

CoQ10: The results of a study published in 2014 provided a new insight into the possible mechanisms by which CoQ10 supports insulin sensitivity and adjusts certain biomarkers.* These mechanisms involve modulation of insulin and adiponectin receptors, as well as TK, PI3K, glucose transporters, redox system, sRAGE, and adipocytokines. The study also points to the potential positive effect of CoQ10 as an add-on to conventional therapies.* 2

Curcumin: In one study, supplementation with curcumin for 8 weeks was shown to support mood as measured by the Inventory of Depressive Symptomatology, where as no indication of support was observed with placebo.* The impact of the curcumin was clearly evident between weeks 4 and 8, however, indicating a time dependent interaction.* 3

CoQ10:
RESULTS: One study from earlier this year demonstrated a decrease on the fatigue severity scale (FSS) and Beck Depression Index in CoQ10 group during the intervention and an increase of FSS change was observed within placebo group.* Repeated measure analysis of variance showed a significant time-by-treatment interaction, indicating significant decrease of FSS and BDI in CoQ10 group compared to placebo group.* 4