The Weight Is Over: Supporting Healthy Cortisol Levels* 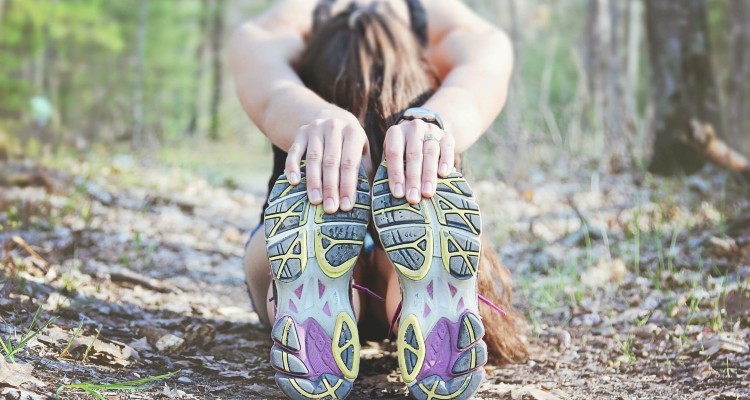 One of the most prevalent ways that elevated cortisol presents is abdominal adiposity and overweight. This is driven by two areas of physiology that I would say are ‘somewhat’ understood by the majority of practitioners I speak with.  More than ever people are making the connection between cortisol and abdominal adiposity, but the most significant mechanisms have remained unexplored in the recesses of physiology texts.

As doctors continue to bring this information to the forefront of their patients’ minds, the clinical outcomes will continue to improve as will the health of the practice itself.

The two target tissues that cortisol hones in on are the adipocytes themselves and thyroid hormone.  Repeated activation of the HPA axis results in excessive secretion of cortisol.  The cortisol then binds to the glucocorticoid receptors on fat cells which in turn activate lipoprotein lipase, which leads to…you guessed it, fat storage in the adipocytes.  And it just so happens that there are a greater concentration of glucocorticoid receptors in visceral as opposed to peripheral adipose tissue.  This observation of the presence of abdominal fat is the basis upon which practitioners make clinical judgement regarding the presence of excessive cortisol.

Reverse t3 (rT3) is another area of great concern when it comes to cortisol and metabolism.  rT3 is the inactive, totally useless (exhibiting around 1% of T3’s activity) form of the potent triiodothyronine (T3).  It all comes down to the fact that the cortisol suppresses one type of enzyme that successfully converts T4 to T3 (5-diiodenase type 1) and stimulates another enzyme (5-iiodenase type 3) that facilitates the production of rT3.  The rT3 then competes with T3 for receptor space and begins the descent into symptoms consistent with low thyroid, including weight gain.

As a side note, the stress response can impact thyroid function in a number of ways that may mimic low thyroid and impair conversion of T4 to T3.  Adrenal hyperfunction can, for example, pose a threat to the integrity of the GI barrier, which can usher in autoimmune-like symptoms.  Excessive adrenal function can also elevate inflammatory cytokines, specifically IL-6 and TNF-alpha, which can desensitize thyroid receptors to the hormone and suppress successful peripheral conversion.

So when a patient presents with increased abdominal fat and the symptoms associated with elevated cortisol, such as fatigue, cognitive deficits, muscle weakness, emotional issues such as low mood, irritability or anxiety and difficulty losing weight, I automatically reach for my ‘go-to’ extracts for curbing cortisol’s enthusiasm.*

The first is a staple among any functional medicine practitioner, ashwagandha.  But I don’t reach for just any ashwagandha, I reach for the 8%, standardized powerhouse with research to back it up, Sensoril.  The active constituents are called withanolides, which serve as important hormone precursors that can convert into human physiologic hormones as needed.* They mimic authentic hormones and adapt either adrenal hyper or hypo function.*

Magnolia supports the inhibitory neurotransmitter effect at the level of the GABA receptor site which blunts the stress response and mitigates the subsequent systemic impact.*

Cortisol from the DaVinci Protocol Guide

Rhodiola restores the normal sensitivity of cortisol receptors by modulation of stress activated protein kinase which ultimately supports healthy cortisol levels.*  It also works on the neurotransmitter level, preventing breakdown of serotonin and dopamine, which increases circulation time in the brain and prevents the depletion of catecholamine’s resulting from elevated stress levels.*

And finally, ETAS™ (Proprietary extract of Asparagus officinalis), one of the most novel ingredients available today.  It increases the production of heat shock protein 70 (HSP70), which supports cell structure and repair and the tips the balance from excitatory to inhibitory cytokines and typically decrease with age.*  It is theorized that this ability to support the cells and cytokines drives a smaller increase in cortisol secretion during times of elevated stress than placebo, 10% to 45% respectively.* (Hokkaido Information University, Ebetsu, Japan A randomized, double-blind, placebo-controlled crossover clinical study performed at Hokkaido Information University).