How Much Methylation Support Is Too Much 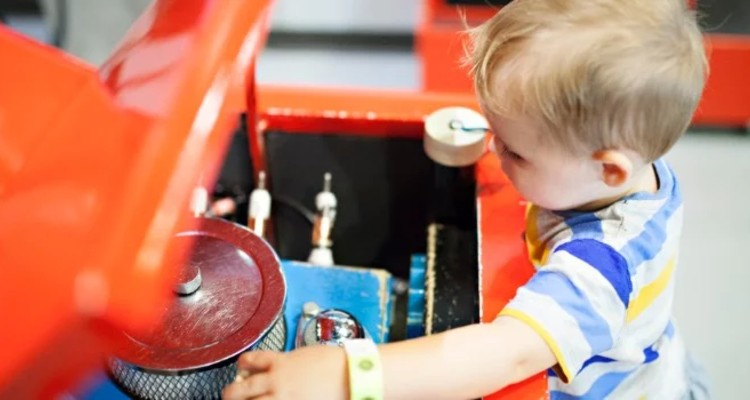 Methylation is a fundamental, constantly occurring process happening in nearly every cell of our bodies.

When we’re undergoing optimal methylation, our body is comparable to a finely tuned automobile; everything is running smoothly.

Methylation affects cardiovascular function, neurological function, reproduction, and detoxification. It’s an overarching existence of potential energy that ensures all of the mechanisms and systems are working synergistically. We have to make sure we’re methylating correctly so that all of our biological mechanisms are turning over and firing on all cylinders.

Over the past few years, methylation has become a hot topic in naturopathic circles. Methylation impairment takes the bulk of the focus, but what happens when there is too much methylation going on, and how do we know how much is too much?

Like other pathways, methylation can be thought of as U-shaped, meaning that both deficiency and excess can be problematic.

DNA replication is an extremely fine-tuned process. We are coding specific amino acids to identify certain codons, which then translate into protein. These proteins become histones, and the genes and alleles are based on that mechanism. Methylation in the DNA replication process is about turning things off and letting other things be expressed.

We’re all born with the a genetic code, but we come into this world with certain switches turned on. Methylation plays a role in our uniqueness by turning certain switches off. So, when we are under-methylated or over-methylated, we start to see aberrations in the expressivity in our genes.

Through MTHFR and other types of genetic testing, as well as at-home kits like 23andMe, we’ve determined that somewhere around 60 percent of Americans have single nucleotide polymorphisms or similar mutations that keep the body from creating enough of the methylated form of folate it needs to function at optimal levels.

The body wants the active, methylated form, so a patient can take a truckload of folic acid, but they still don’t have enough of the enzyme they need due to the mutation. They may be able to convert some of the folates through secondary pathways, but this is stressful for the body, and it’s not a guarantee that any of the folates will be converted.

Gauging the amount of methylation is both interesting and difficult to pinpoint, as it’s not something that can be tested. What is quantifiable is whether there is a compromise in the patient’s methylation.

So, let’s go back to the automotive analogy. How do you know when things are not running right? You usually don’t know anything is wrong until a symptom presents itself. You hear a knock in the engine, smell something, or feel that the car isn’t accelerating or braking correctly.  With over-methylation, the systems identified earlier (cardiovascular, neurological, reproductive, and detoxification) may start to show signs of dysfunction.

A few examples are:

If symptoms such as these start to present themselves after a patient has been put on a methylation regimen, there’s a good chance they’re experiencing over-methylation.

As a practitioner, you need to engage in watchful waiting when you choose to methylate a patient. You must maintain awareness and ask yourself, “Is my patient going to show changes in some of the major systems?” If they show adverse changes, then you should change their regimen. If you have set them up with key nutrients—like B vitamins and supplements such as DMG or TMG—and a diet full of methionine-rich foods, back off the dosage of nutrients and supplements by half, and then continue watching and waiting. Keep adjusting and fine-tuning until you find the balance your patient needs.

One of the most common cases of over-methylation results from patients performing research on their own and deciding they should enhance their methylation. From what they’ve read, it’s healthy and going to help them in a lot of ways, but if they go overboard or don’t use the right combination, they may end up with adverse effects.

Establishing a functional baseline is critical. As practitioners, we need to use careful deduction based off of clues you get during the initial sit-down to determine what’s currently impacting them.

Determining whether someone has impaired methylation is often easier than discerning when a patient is over-methylated because we’re not usually looking for over-methylation as the cause of symptoms that patients present. Were they put on a methylation program by another doctor? Did they decide to methylate on their own? Perhaps they are unintentionally overly supporting their methylation process through supplementation. It’s a fine line between too little and too much methylation support, but with the right questions and an operational baseline, you can correct any methylation imbalance.