How Much DHA Do You Need for Optimal Brain Health? 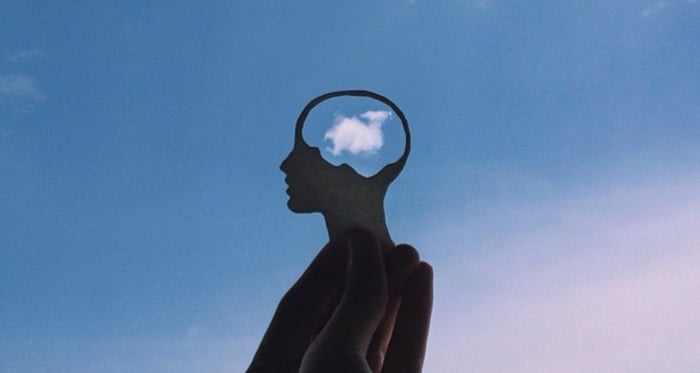 Cold-water fish like salmon, mackerel, cod, sardines, and herring contain the highest levels of DHA, which provides positive health benefits to brain cells in children and adults.* DHA supplementation during pregnancy is particularly important, as it is associated with the development of the baby’s brain, as well as cognitive, emotional, social, and behavioral development.*

EPA and DHA carry out crucial roles in the growth and development of the brain and contribute to how the brain functions throughout life.

A component of the central nervous system’s membranes, DHA is commonly found in the brain of the fetus during the first trimester and towards the beginning of the third year of a baby’s life. DHA provides optimal conditions for brain development and helps to maintain proper cell-to-cell communication within the brain.* Because the levels of DHA decrease as you age, it’s important to consume proper amounts of DHA for optimal brain function.*1,2

As the brain ages, it becomes prone to oxidative stress caused by free radicals, which may affect the process of learning and memory. Omega-3 fatty acids like DHA, which is mainly condensed in the membranes of phospholipids and in the retina, may have a positive impact on age-related problems related to learning and memory.* Studies have found that when children consume a formula that includes DHA, their cognitive function greatly improves.* A DHA deficiency can have the opposite effect in cognitive and behavioral development.*3-5

DHA is essential for proper cell membrane function, and it is vastly important for the development of a baby’s brain and retina.* During the third trimester, large amounts of DHA collect in the tissue of the fetus and in the bloodstream.

Studies show that mothers hand levels of DHA down through generations, which can cascade into an omega-3 deficiency. If a mother has low levels of DHA, the child develops and is born with low levels. If the grandmother was also low in omega-3s, the levels are likely to be incrementally worse. The good news is that this is corrected easily through diet and supplementation.* For this reason, pregnant women and those planning on conceiving should eat a DHA-rich diet and talk to their healthcare practitioner about prenatal supplementation to ensure their baby doesn't develop in a DHA-reduced state.

DHA intake recommendations are provided in the Dietary Reference Intakes (DRIs) developed by the Food and Nutrition Board of the Institute of Medicine (IOM).

Understanding the importance of proper brain health, several health organizations provide recommendations for the daily omega-3 fatty acid consumption. Modern standards recommend adults to take at least 500mg of DHA and EPA per day, while children need to consume at least 150mg and up to 250mg per day. That said, the recommended daily allowance and DRI might not be sufficient for everyone, and many doctors believe the current recommended dosage for children is far too low. Omega-3s, especially DHA, are tolerated quite well, and depending on the individual, some children – especially those aged 4-12 – can benefit from up to 2,000mg per day, which would break down into roughly five servings of fish per week.

The natural health benefits of DHA on brain health and cognitive development of both children and adults has been extensively researched, and there is no doubt that providing the body with the proper amounts of omega-3 fatty acids like DHA can have a significant positive impact on brain function.* The brain health of infants, adults, and everyone in between is critical for the proper development of the learning and memory skills needed for the brain to function at optimal levels from childhood through adulthood.*

* These statements have not been evaluated by the Food and Drug Administration. This product is not intended to diagnose, treat, cure or prevent any disease.