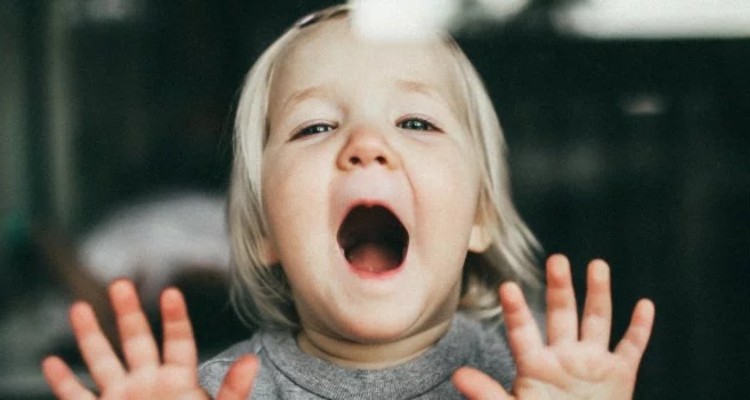 Unfortunately, recent studies have demonstrated an unprecedented increase in rates that indicate poor immune system health on a national scale.

The direct cause of poor immunity in children does vary, as factors such as heredity come into play. However, as with most aspects of health, diet plays a significant role in supporting immune health. As we delve further into the positive effects of probiotics on the body, further tangible proof of their benefits continues to be apparent.

Bacteria and the Body’s Immune System

Evidence shows the bacteria in our system at birth heavily influences our likelihood of developing a poor immune system as children.¹ A direct correlation exists between our immune system’s response and the microbiome, or the bacteria, in our intestines. An imbalance in our gut’s microbiome can trigger complex immune challenges.

With the evolution of the Western world and the shifting of our diets, our microbiome has also seen a change. The concept behind incorporating probiotics into our diet rests on the idea of improving the bacterial flora within our bodies. By eating better foods and creating better prebiotics to feed the bacteria within our system, its rate of symbiosis improves. With augmented levels of bacteria that our body interacts well with accumulating inside our intestines, we are able to alter the immune response, resulting in better overall health.

However, complicating this issue are numerous factors contributing to the bacteria levels within our systems. As Caesarean section births continue to rise, we’re witnessing fewer babies being exposed to crucial bacteria during their birth. The effects of this are carried with the child for the rest of their life, contributing to immune system dysfunction.

For this reason, studies have shown vast improvements in infants whose mothers ingested probiotics while they were pregnant, as well as when they were nursing.*

Immune Cascade on a Cellular Level

When considering scientific studies on a cellular level, there are many different interactions that occur. You must consider the effects of immune responses on T cells, or T helper cells, as well as cytokines, all of which are related to bacteria and the body’s immune system. The effect of proper gut bacteria reaches the cellular level, where a complicated cascade of reactions take place. Delving into this phenomenon, you can witness 10 or 20 different forms of immune cascades, which can all be linked to various immune challenges.

While the most prominent theory concerning immunity in children rests upon the levels of bacteria present in the body, certain outside factors also contribute. Our exposure to food and elements through our mother’s body determine our natural immunity to aggravators. But as we age, we become more sensitive to health and lifestyle habits that alter our immune responses.

Stress has been shown to dramatically weaken the immune system. This demonstrates the multifaceted aspect of the issue and the near-impossibility to pinpoint a direct cause or a direct solution.

When considering immune challenges and their varying reactions to probiotics, it’s difficult to determine the extent to which they are a viable solution. In order to develop quantifiable evidence in support of probiotics for the immune system, we would need to calculate complicated data, such as which bacteria are in each probiotic, how many billion colony forming units each has, how many are required to make an impact and in which carrier state they are.

Current research states that there are benefits, especially when consumed prenatally and in early life, with very little risk.* While this is true, the exact data is difficult to measure because of a plethora of contributing factors.

The key to achieving the best possible outcome relies on balance, as with most things. In order to live the healthiest, least encumbered life, we must balance a clean, plant-based diet with supplements to control our healthy bacteria.* This, in turn, balances our immunity, inflammation and physical reactions on a cellular level. As we strive to arm our children with the best defenses while they grow and develop their delicate internal systems, probiotics are just one more weapon to make use of in our health arsenal.