Develop Your Muscles, Build Your Brain 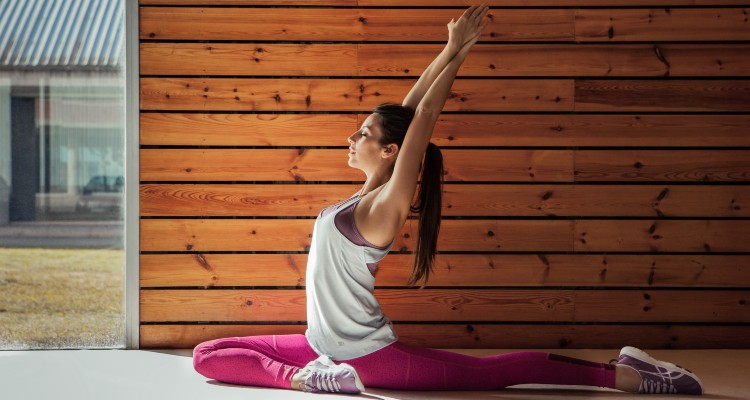 When you delve into the research underlying the connection between skeletal muscle and brain function, it becomes glaringly obvious why exercise is (or should be) a core recommendation for anyone looking to support brain health, be it mood or cognitive function.

One of the most intriguing players in this dynamic relationship is Brain Derived Neurotrophic Factor (BDNF). So we’re on the same page, BDNF is a protein that supports the survival of neurons by playing a role in their growth, maturation (differentiation), and overall maintenance. The level of BDNF in the brain is proportional to the level of cognitive function a patient demonstrates. Low BDNF, low cognitive function. Low serum BDNF levels have been identified in patients with low mood, poor cardiovascular health, and insulin sensitivity.1 The theory behind this is that BDNF might impact neurogenesis in the hippocampus, which is thought to be involved in mood.2 The bottom line is that adequate BDNF levels are critical for optimal brain function.

Many botanical extracts have been identified to play a role in supporting BDNF, curcumin and bacopa being two examples.* But interestingly enough, muscle contraction through exercise also appears to stimulate the body’s production of BDNF. To be clear, it’s been well documented that muscle contraction produces BDNF in the skeletal muscle itself, which functions in the periphery to support fatty acid oxidation.3 But as of late, it has been theorized that the increase in skeletal muscle production also drives brain levels of BDNF up as well (early animal studies have demonstrated BDNF levels in the hippocampus elevating post exercise).4 While the exact pathway has yet to be identified, this is being positioned as a major mechanism of action behind exercise supporting healthy mood and neurologic function.

From clinical perspective, the fact that muscle tissue acts as an endocrine organ producing myokines that can impact other systems is pretty fascinating. It is also justification for recommending strength training and even supplementation (in the form of BCAA’s and/or creatine) to support the development of muscle mass for those patients over 65 as well as baby boomers who want to lay a solid foundation for brain health in their later years.*