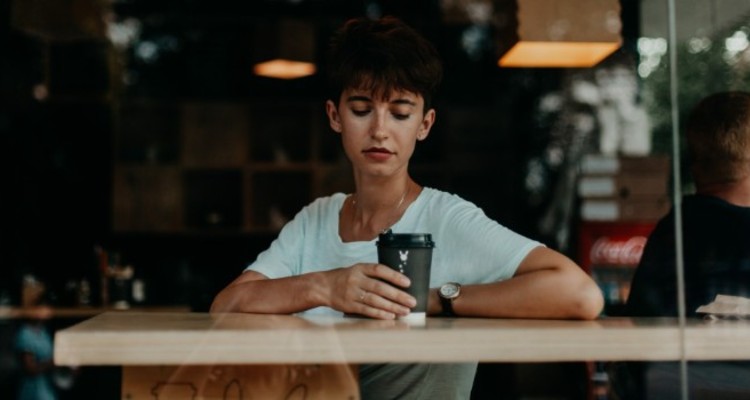 Estrogen has a reputation for being a “ladies only” domain when, in reality, estrogen dominance equally affects both sexes.
Estrogen dominance has exogenous and endogenous causes; therefore, as a healthcare practitioner, it is essential to examine all internal and external influences that may create a hormonal imbalance in a patient. Diet and lifestyle are other factors necessary to consider as causes for estrogen dominance or as a means of supporting a balanced system.

What is Estrogen Dominance?

Let’s begin with a simpler question: What is estrogen?

It is a steroidogenic hormone, also known as a sex hormone, most widely perceived as feminine. In reality, estrogen plays an important, though smaller, role in men’s health as well.

So, what is estrogen dominance?

This phenomenon normally occurs not because of an excess of estrogen but due to a lack of progesterone in the body. Every hormone in the human body has its own antagonist—a hormone that it must balance with for optimal function. Estrogen’s antagonist is progesterone, and when they aren’t balanced—or when progesterone starts to run low, estrogen begins to cause all sorts of health issues.

Signs of estrogen dominance vary between men and women. Women will notice bodily functions typically associated with their menstrual cycle appear outside of its normal course. Signs may include weight gain, irregular periods, bloating, fatigue, and mood swings. If left unchecked, estrogen dominance can lead to fertility concerns and other serious ailments. In the long-term, women can expect weight changes, difficulty concentrating, headaches, low mood, and sleep disturbances.

Signs of estrogen dominance aren’t nearly as pronounced in men but can still occur. Men experiencing estrogen dominance will notice weight gain, specifically in the stomach, along with a decrease in libido. Muscle mass may deteriorate in men undergoing an estrogen imbalance as well as changes in their hair pattern. In the long-term, some men may even start having prostate issues.

Endogenous Cause of Estrogen Dominance

The internal cause of estrogen dominance relates to an imbalance in the adrenal system. Stress to the HPA axis lends itself to cortisol levels fluctuating, causing cortisol to dissipate. As a direct response, the body will begin to seek cortisol anywhere that it can find it.

Since the chemical structure of cortisol and progesterone are so closely related,  the body will convert progesterone into cortisol in times of low reserves. The resulting decline in progesterone levels will have the compound effect of estrogen dominance.

Xenoestrogen and Its Culpability in Estrogen Dominance

The conversation surrounding our food over the last couple of decades has centered on a concern that our meats and dairy products be hormone and antibiotic-free. This is specifically due to the levels of xenoestrogens (class of chemicals that mimic the estrogen effect) present in our environment. Xenoestrogens have become more present in the food that we ingest, potentially contributing to hormonal shifts in our young adult populations. Our younger generation is particularly sensitive to hormonal influences due to their rapidly dividing cells and their hormonal development. Insulin resistance, weight gain, and early sexual development have become more prominent in recent years than ever before.

These external estrogen sources having more of an impact us as a species, manifesting in all forms of chemicals present in the food that we eat and the plants that surround us.

One approach to supporting hormonal balance includes a diet heavy in cruciferous vegetables. These include broccoli, kale, collard greens, arugula, spinach, and Brussel sprouts. But in order to truly benefit therapeutically from the inclusion of these vegetables in our diet, we would need to consume an amount that may not be feasible for everyone.

As a lifestyle choice, the inclusion of cruciferous vegetables in a person’s diet can be a game changer for their entire system. In any case where immediate intervention is required to rebalance an estrogen dominance, a supplement compound may also help.

13C, or Indole-3-carbinol, is a phytochemical found in cruciferous vegetables. Inside the body, 13C will convert to DIM (or Diindolylmethane) in the digestive system. Working together, these two active compounds will support the natural detoxification of hormones.*

While embarking on a cleaner diet filled with cruciferous vegetables is an excellent approach to supporting a healthy hormonal system in our bodies, we must also do what we can to limit the amount of xenoestrogens that we are consuming. We may not have complete control over our environment, but we have a strong measure of control over the dietary and lifestyle factors that directly affect us. Through taking a more careful approach to the food that we eat and engaging in a more active lifestyle, we can create a positive impact on our overall health.