Is TMG or DMG More Effective? 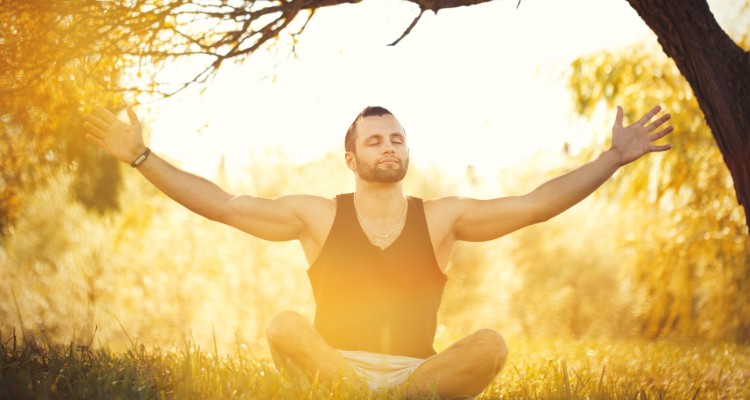 TMG has three methyl groups, while DMG has two. So, more is better, right? Not necessarily; there are several distinguishable differences to consider.

TMG and DMG are food-substances, not vitamins, as neither have conditions associated with their deficiency, yet deficiencies of these methyl donors could likely contribute to issues as we age.* Adequate levels of both TMG and DMG play vital roles in methylation reactions due to their methyl donating properties.*

TMG and DMG Use Different Pathways

Both TMG and DMG are integral parts of the one-carbon cycle, and they both play critical roles in methylation pathways.* Proper methylation is essential for DNA replication and repair, energy production, immune response, stress support, and glutathione recycling.* Glutathione (the chief free radical fighter and detoxifier) is of particular importance, as without well-functioning methylation, the body doesn't produce glutathione.1

TMG transfers its methyl group directly to homocysteine, while DMG uses the folic acid (methylfolate) pathway. Everything works together like a well-oiled machine, and in optimal circumstances, both TMG and DMG efficiently pump methyl groups into the methyl pool to produce SAM-e (S-Adenosyl methionine) from homocysteine.

Having two paths to get methyl groups into pool is like having a fail-safe system. The fact that they use completely different systems to donate to the methyl pool also means that TMG might work better for one person, where DMG works better for another.

TMG is also an osmolyte, a substance that has protective qualities and stabilizes proteins. Since DMG is neutral, it crosses the blood-brain barrier easier. In other words, you might get both substances into your system, but DMG is transferred more effectively than TMG. However, dosage plays a key role, so it’s important to consider how the body uses the metabolite versus the number of methyl groups being produced. For example, if you are focused on the direct number of methyl groups donated, taking a ⅓ higher dose of DMG would put you at the same methyl donation count as TMG. So, the quantity in trimethyl versus dimethyl is not the be all end all.

Related Content: HOW MUCH METHYLATION SUPPORT IS TOO MUCH?

Though TMG and DMG differ in many ways, the two substances both work to help modify comportment in children with behavioral challenges; in fact, in one study, they produced nearly the exact same amount of positive impact.*3 However, the same study showed twice as many adverse effects with TMG.

It is speculated that the metabolic makeup of certain children with behavioral challenges might not be able to handle hard methylation, or in other words, dumping too much into the methylation pathway all at once. In comparison, DMG is considered a soft methylator in that it goes through folic acid and B12.

We can firmly say that both TMG and DMG are important nutritional supplements and successfully utilized in a number of areas. Both are incredibly effective at impacting the methylation process.* However, having an extra methyl group isn’t always the correct answer. It’s about choosing the right substance for your situation to support your body’s function, as well as maintaining a proper diet, and a healthy lifestyle to reap the benefits in full.*