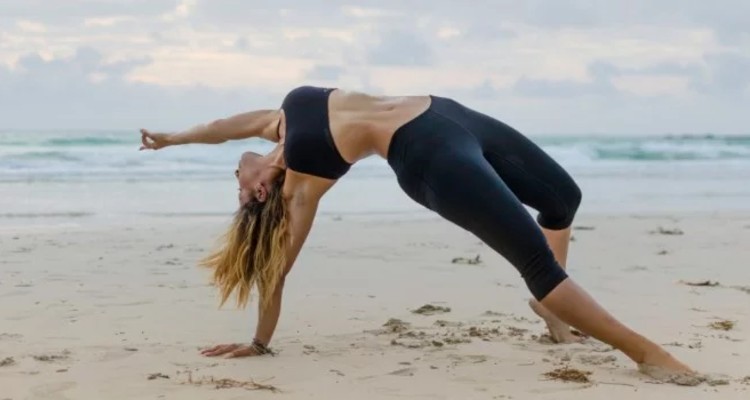 When homocysteine levels are out of balance, getting them back on track isn’t as simple as taking a supplement or two.

Homocysteine is a naturally occurring amino acid produced through the methylation process. It’s not something we obtain directly through our diet, so it isn’t easily reduced or replaced through supplements or dietary changes.

High levels and low levels of homocysteine can be problematic. A combination of diet, exercise, and lifestyle factors impact homocysteine production and can work together to aid regulating levels.

The production of homocysteine is a multi-step process that occurs via methionine. It’s in our blood, and our bodies produce it, but since we don’t obtain it directly through the things that we eat, regulating its levels can be complex.

Homocysteine is an important part of the overall picture for both methylation and transsulfuration. These pathways help the body detoxify itself and also help to create neurotransmitters involved in the production and regulation of hormones. An example of this is glutathione, which has marked free-radical fighting activities and is linked with cardiovascular health.* Glutathione is an end result of methylation pathways, but it wouldn’t work without homocysteine in those pathways as well.

When Homocysteine Levels Are Too High

Because of the pathways involved, homocysteine has a rapid metabolism. In most cases, the body regulates homocysteine levels well. But if levels are too high, it stays in the body and can cause vascular damage, especially in the brain.

Excess homocysteine equals more free radicals, which can result in damage in the blood and oxidation that can cause arterial and vascular plaquing. High levels of homocysteine are linked to poor cardiovascular health and normal memory loss associated with aging.

The human brain is vascularized very well, and it relies on this fact to function properly. So it’s easy to see why various cognitive issues are linked to the impeded blood flow, damaged vessels, and plaquing associated with high homocysteine levels.

When Homocysteine Levels Are Too Low

Average levels shown in typical homocysteine labs are between six and fifteen nanomoles per milliliter. Low levels are six and below. Extremely low levels (four or five range), known as hypohomocystemia, means that the body is not converting enough methionine into cysteine. It also could mean the body isn’t producing enough glutathione, taurine, or sulfate—all of which are necessary for detoxification pathways.

Because homocysteine is only produced as part of the methylation pathway, there is no direct supplement that we can take for regulation. But we can eat foods and take supplements that work as cofactors to help the process along.*

A poor diet can be a major factor because the body simply isn’t getting the nutrients it needs regularly. For those with low homocysteine levels, eating methionine-rich foods, primarily meats but also dairy, eggs, fish, nuts, and seeds can help to boost methionine levels, which are converted to S-Adenosyl-L-Methionine and then further converted to homocysteine. Along with methionine-rich foods, green veggies provide folates and folic acids which are also needed for the methylation pathway to function correctly.

But foods are not the only way to get some of the key pieces to the pathway puzzle. Detox supplements with S-Adenosyl-L-Methionine or SAMe are also available to help jump start homocysteine production.

The creation of homocysteine involves a complex metabolism that’s highly dependent on vitamins. B vitamins, in particular, are one of the main cofactors for methionine.* If the body is vitamin B deficient, methionine and S-Adenosyl-L-Methionine will not get converted efficiently. B vitamins also help homocysteine go back up the pathway and remethylate back into methionine.*

The body uses B vitamins as enzymes and cofactors for many different pathways. They're critical for nervous system health, heart health, energy, and fertility.* So, with that said, a good B complex with active folate (5-methyl-tetrahydrofolate) can help manage that nutrient level, directly relating to homocysteine production.*

When someone has too much stress, the body is most likely overworking in that methylation pathway. In short, high levels of stress can lead to higher levels of homocysteine. Lifestyle choices such as alcohol, smoking, and poor diet can negatively impact homocysteine levels as well. Alcohol tends to strip the body of nutrients so it can affect the methylation process both ways; depending on the individual, it can either lower homocysteine levels or raise them. Coffee, though not as impactful as alcohol, is a diuretic. Because of this, patients who enjoy coffee should try to limit themselves to just a cup or two per day.

To summarize, the basics for helping the body to regulate its homocysteine include:

Homocysteine is one part of one of the body’s most important pathways. When you pay attention to this essential amino acid, you’re actually focusing on the entire methylation pathway. By addressing any homocysteine issues, you’re creating neurotransmitters and hormones, as well as facilitating detox. The beauty of this is the entire body benefits, not just the single elements in the methylation pathway.

Dr. AnnAlisa Behling is a licensed and accredited Naturopathic Medical Doctor practicing general family medicine, specializing in natural and complementary medicine with a focus on women’s health and Laser Medicine. She received her BA from Duke University and her Doctorate from National College (NCNM) in Portland, OR. Dr. Behling has been in private practice for 14 years.