How does stress affect weight and metabolism? 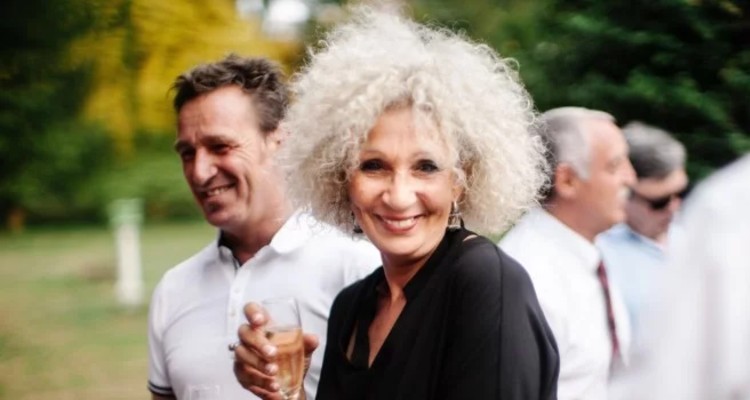 As health care practitioners, we are all very well aware of the role that stress plays in our patient’s well-being. We see clinical presentations like anxiety, sleeplessness, insomnia, fatigue, trouble with motivation, moodiness, changes in sexual and/or reproductive health, changes in weight, and even compromised immunity to everyday infections.

One of the most impactful symptoms of stress on patients today is that of weight gain and difficulty losing weight. When we dig into this elegant “stimulus and response” type of mechanism, it’s amazing how the secretion of such simple chemicals in the body can trigger such changes in our metabolic health.

What exactly is this thing we call “stress?” We understand that the human body is influenced by physical trauma, by mental or emotional challenges and by chemical or toxic challenges. All three of these things can be categorized as stress.

So let’s agree on our working definition of stress as being anything threatening or stimulatory to the point where it causes us to respond in an inadequate or dysfunctional manner. It could be physical, chemical or of a mental/emotional etiology. Basically, this is the body’s natural instinct to protect itself. These very stressors are what impact weight and metabolism physiology.

The great scientist and physician, Hans Selye, gave the world the General Adaptation Model of stress in 1936. Simply put, he organized stress into three stages.

In this stage, stress and cortisol output should function as expected. In the face of a stressful event, your body alarms you with a sudden jolt of hormonal changes, namely an elevation of catecholamines, and you are now immediately equipped with enough energy to handle it. Then you normalize relatively quickly. In short…cortisol rises and then falls back to normal.

If a stressful condition persists, your body adapts by a continued effort in resistance and remains in a state of arousal. This ongoing state of stimulus or stress begins demanding of your body, a steady outpouring of cortisol. We find more of this stress hormone lingering at higher than desired levels. This is an upregulatory state of awareness, alertness, alarm, and often the stage where a patient will iterate that they are “stressed out.”

It is in this stage where we can see the effect of stress on weight and weight gain, namely in the form of increased body fat and obesity. Studies have made clear that an elevation in stress and subsequent cortisol output directly increase individual appetite and craving for sugar. This carbohydrate craving often leads to poor selection of foods as simple processed carbohydrates are in convenient supply in society.

With cortisol elevated in the bloodstream, it acts as a ligand mimic and effectively binds to target tissues designated for glucose. Glucose, then, not only elevates but renders the patient in search of “quick carbs.” This mechanism is ultimately responsible for the aforementioned cravings. In addition, stress stimulates the hypothalamus to produce corticotropin releasing factor (CRF). CRF is also directly known to stimulate appetite.

Once stress becomes so pervasive and ongoing, your body’s ability to resist is lost because its adaptation energy supply is gone. The body is no longer able to sustain a constant level of cortisol output and this chronic failure is often characterized with fatigue, exhaustion, and increased hippocampal dysfunction. This change in brain chemistry lends itself to apathy, lack of motivation and sadness. Physical activity is no longer a priority and neurochemically, fat is being deposited faster than it can be decreased with dieting and exercise.

It becomes imperative to modulate and control stress in any patient’s lifestyle to not only impact overall health and well-being, but also weight and metabolism changes. This will help curtail negative cardiovascular and pre-diabetic/insulin resistant outcomes as well.

When a patient is identified as being in stage two, management strategies should include helping the patient down-regulate their stress, make healthier choices with a diet with ample healthy protein and fiber from fruits and vegetables. While this is also the case with a patient in stage three, clinical consideration needs to be given to replenishing cortisol function with nutraceutical support.